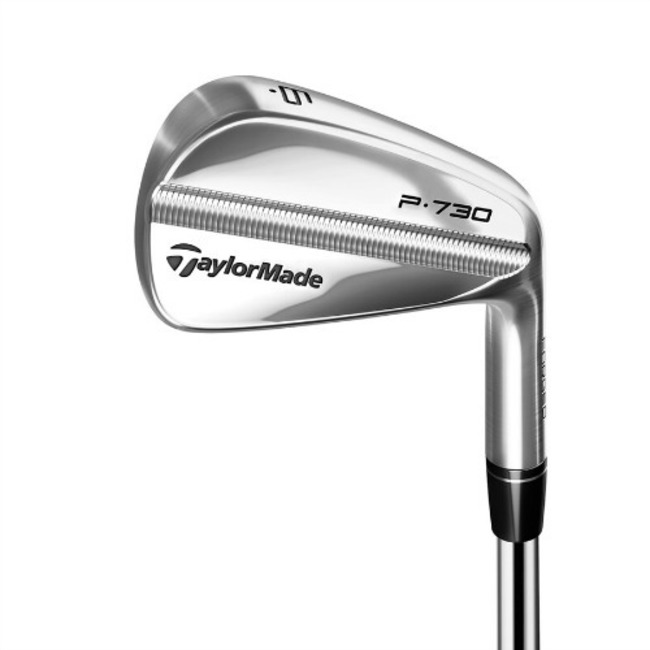 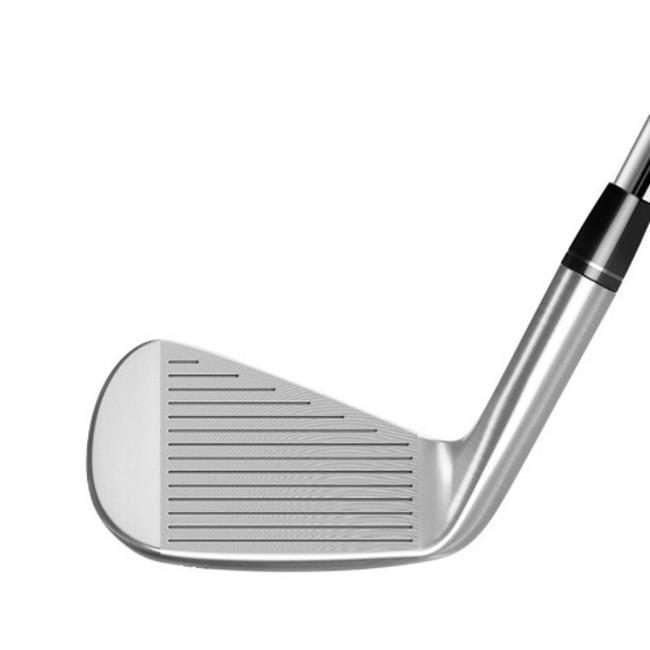 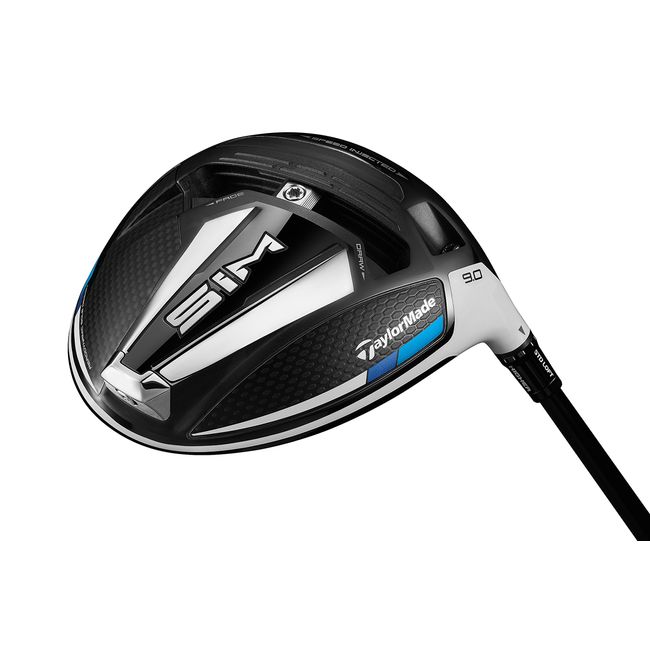 This 14 piece Premium Taylormade P730 set of clubs are PGA Tour quality golfclubs.  These clubs are in the bags of Dustin Johnson, Collin Morikawa and Jason Day. Play what the top pro's use at Hawaiigolfclubrentals.com (These golf clubs have Extra Stiff Shafts and are for a golfer that has club speed over 110 miles/hour!)

The TaylorMade P730 irons draw on the success of it's predecessors and of the current line of prolific Taylormade irons. The P730's feature a slightly smaller profile and sharper lines than previous models of TaylorMade Forged Tour irons.  TaylorMade begins with an ultra-soft Forged Carbon Steel to produce a soft and solid feel in the P730 irons.  The grooves have been milled with precision from maximum groove velocity; promoting the highest possible amount of shot-stopping spin.  The P730 irons have minimal offset for maximum shot-shaping ability.

The TaylorMade P730 Irons use modern techniques and technologies, coupled with classic design to produce and aesthetically appealing and high performing tour quality blade iron.  The P730 was built to meet the most exacting needs of Taylormade's top Tour Staff players.  These players need ultimate workability and feedback in their irons and the P730 blades provide both.  The minimal offset allows a low handicapper to skillfully shape a shot into those hard to get at pins.  For beauty, control and precision, the Taylormade P730 irons can't be beat.